Despite the awful news about the robbery on LaVista, April was a fairly routine month for us crime wise for the most part. There were only 5 home break-ins throughout the area. We a couple of car break-ins that were two-fers. Two different cars were broken into near each other on the same night. These pairs occurred just 4 days apart, so possibly the same bad guy. Again this month, in several of these car break-ins, the doors had been left unlocked and/or valuables in plain sight. This typically accounts for about half of the car break-ins.

Update On The LaVista Robber

A few weeks ago, I sent an alert out about the robbery and attempted shooting that occurred on LaVista. I was concerned that this was connected to a similar incident on Morningside. I know this one caused a lot of concern based on the number of emails and phone calls I got after sending the alert out. As it turns out, there had already been an arrest in the incident on Morningside, so these were not connected. After the incident on LaVista, there were at least two more incidents in the area south of us (closer to I-30) that were connected. A witness in one of those cases was able to get a license number from the vehicle. Police traced this and have since arrested one of the two bad guys for the robbery on LaVista. They are still seeking the second suspect. The victim tells me that bail is set at $750K for the one in jail.

Robberies on the Katy Trail

While not in our neighborhood, many of us frequent the Katy Trail. Just today, the police released information pertaining to a series of robberies they beleive to be connected. Just a few days ago, an analyst identified 11 offenses that seem to be committed by the same suspects, four of which were committed near the trail. Three more incidents occurred just in the last 3 days. The first suspect is described as a black male, 20-30 years old, 5’8-6’2, about 150-160lbs. He is carrying a blue steel semi-automatic handgun. The second suspect is described as a black male, 20-22 yrs, 5’8-5’10, 160lbs with a gold tooth and moles near his eyes. He is carrying a silver colored semi-automatic handgun. The suspect vehicle is a gray/silver 4-door sedan, possibly a Chrysler or Chevy Impala. DPD recommends the following safety tips:
– Always be aware of your surroundings and people who may be approaching you.
– Listen to your instincts. If you feel something is not right, make your way to a safe location and call the police.
– Travel with friends.
– Avoid becoming so distracted that you are unaware of what is happening around you.
– Don’t display valuables in a manner that makes you an appealing target for a would be criminal.
– Finally, people traveling along the Katy Trail should always be aware of the call boxes locations along the trail. 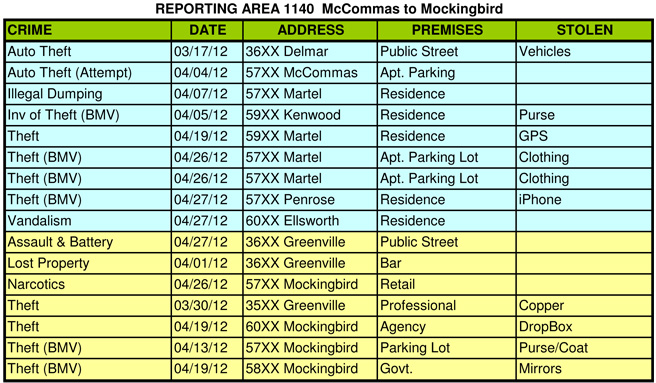 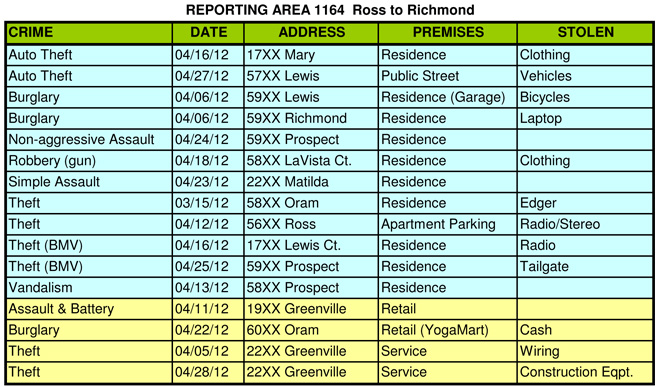